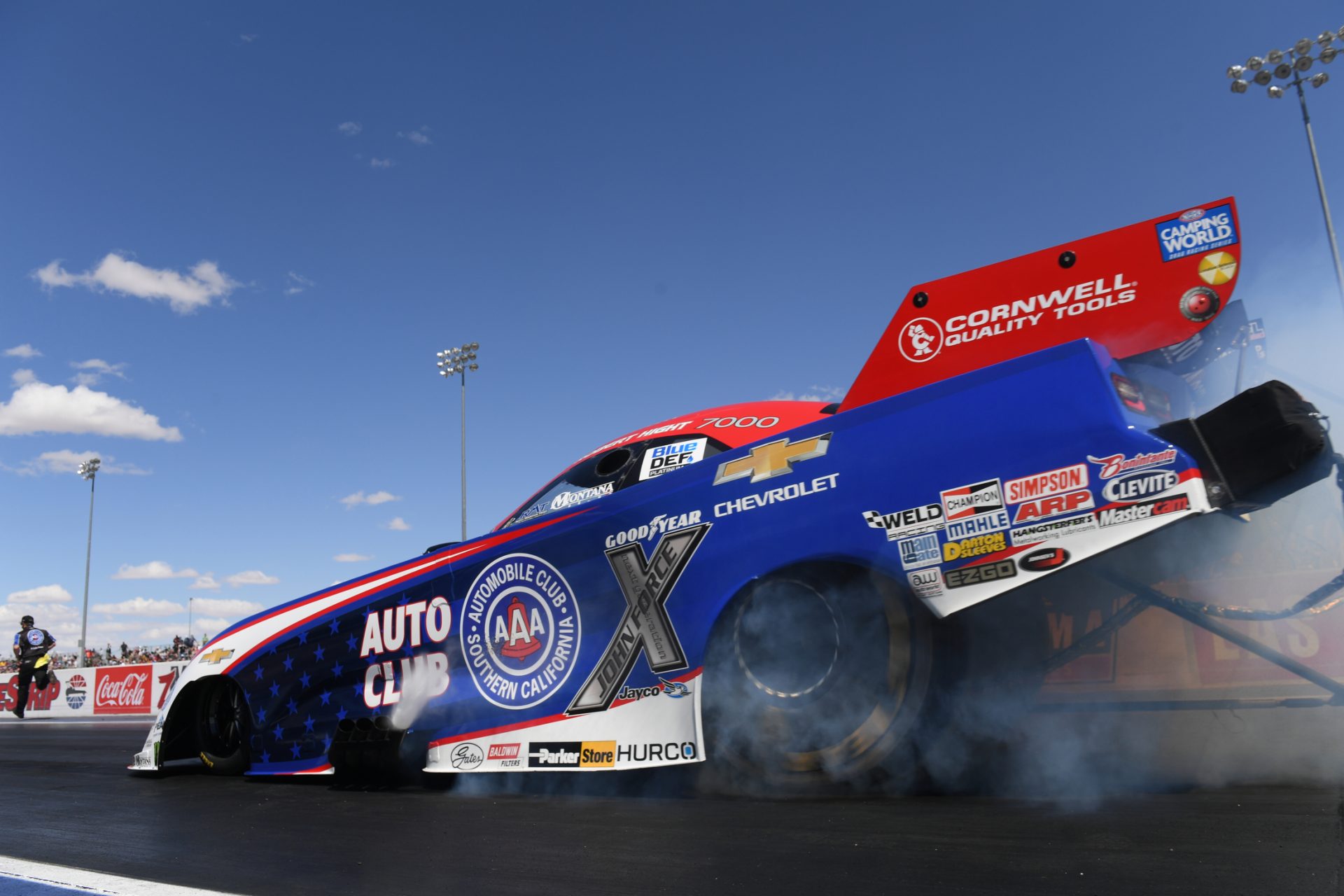 READING, Pa. (Sept. 09, 2021) – Coming into the weekend sitting No. 6 after the NHRA Camping World Drag Racing Series championship points reset for the NHRA Countdown to the Championship, Robert Hight and the Automobile Club of Southern California Chevrolet Camaro SS team have the tools and experience they need to set themselves up for victory at this weekend’s Mopar Express Lanes NHRA Nationals at Maple Grove Raceway and ultimately make them the car to beat in the Countdown.

Already with two victories in the 2021 NHRA Camping World Series, the SpringNationals in Houston and Sonoma Raceway’s NHRA Sonoma Nationals, two runner-up finishes, the season opening Gatornationals and the New England Nationals, and a No. 1 qualifier at the Las Vegas Four-Wide event, Hight and the Auto Club team have what it takes to be contenders for the Funny Car championship. With points reset for the seven race playoffs, Hight isn’t concerned he’ll be starting from the No. 6 position. The three-time Funny Car world champion knows the field is competitive and a good showing at Maple Grove Raceway could start the momentum they need for a fourth championship run.

“This Auto Club team has figured things out at the right time. We need to go A to B, get the car down the track, earn qualifying points and set ourselves up to go rounds on race day. We know we can do that,” Hight said. “We’ve either been on or off, we haven’t had any in between. We took advantage of some testing and we’re confident with what we have. Jimmy Prock and Chris Cunningham have a handle on the Chevy and they’ll get us to where we need to be.”

Hight has one victory at Maple Grove Raceway where he beat Johnny Gray in the 2011 final after qualifying in the bottom half of the field (No. 11).  He also has two No. 1 qualifiers started in 2015 and 2017.

“Reading and Maple Grove Raceway, they are a fast racetrack. Conditions there are always set up to be exciting,” said Hight. “It’s why it’s a great place to start the Countdown and gain some confidence, some momentum, to go after another championship,” said Hight.