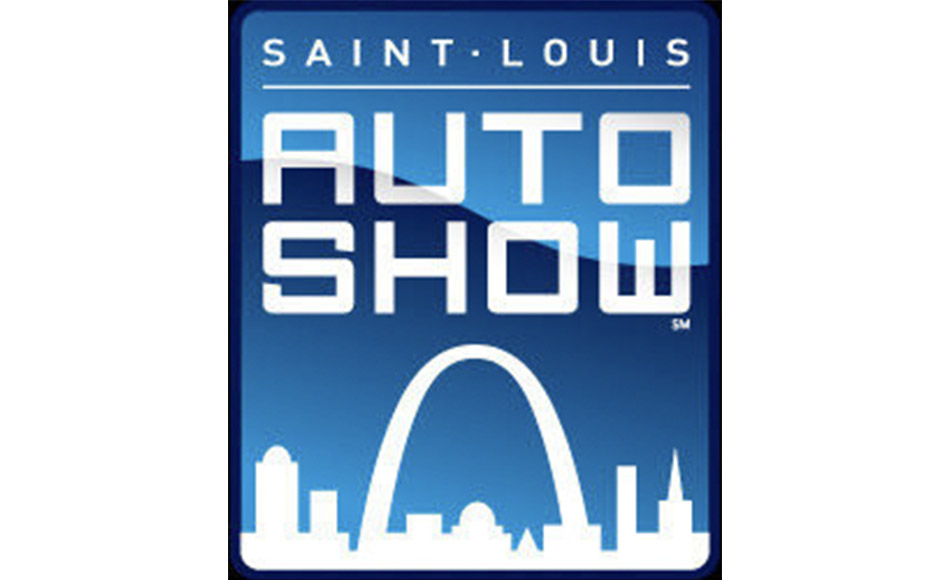 Hight, a 2019 championship frontrunner, will be at the AAA Missouri booth on the afternoon of Saturday, Jan. 26th to meet fans who he hasn’t seen since winning the AAA Insurance Midwest Nationals in spectacular fashion in September of 2018.

“It’s going to be great to get back to St. Louis for the Saint Louis Auto Show this year,” Hight said. “It’s always nice after a long winter to get back to talk with fans about NHRA drag racing, but I won the race here last year. Unfortunately, my car blew up and I didn’t have a chance to celebrate in the winner’s circle. So, it’s going to be extra special to get to high five the fans, sign autographs and take some photos with them.”

The AAA Missouri booth will be stationed near the display from Gateway Motorsports Park, which will once again host the AAA Insurance NHRA Midwest Nationals this year on Sept. 27-29th.

“With the Gateway Motorsports Park booth right there, it’ll be even easier for me to have a delayed celebration with fans. Especially since you can usually count on them giving away tickets for the upcoming race in September,” added Hight. “Chevy is usually a huge part of the show too, I always enjoy getting to walk around a little and see all the new cars that are coming out.”

The Saint Louis Auto Show, held at the America’s Center and The Dome, features more than 500 new cars and trucks from more than 25 manufacturers attracting motorsports fans and car enthusiasts from all over to make it the largest auto show in the St. Louis area.

“It’s really all about the fans and their enthusiasm for the upcoming season. The AAA Insurance Midwest Nationals are a huge event for them and it’s not until September but they’re already pumped up about it,” Hight noted. “That says a lot about what Curtis Francois and his group have done to bring Gateway Motorsports Park back to life over the past several years. I’m looking forward to sharing in the excitement with them and AAA, it gets me even more ready for the start to the NHRA season in just a couple weeks.”