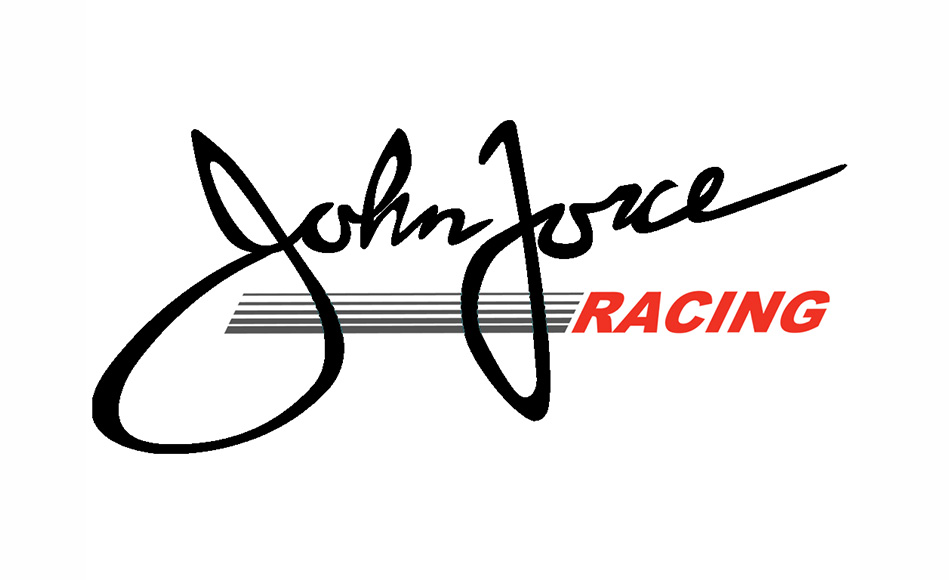 YORBA LINDA, Calif. (Dec. 19, 2018) — As the NHRA Mello Yello Drag Racing Series off-season reaches its midway point, the drivers of John Force Racing took some time to reflect on a challenging 2018 season. The finale to 2018 may not have ended with the championship celebration many had predicted but the teams all finished inside the NHRA Mello Yello Drag Racing Series Top 10 for the 35th time in the past 36 seasons. Robert Hight came close to defending his 2017 championship finishing in second with Courtney Force ending a career best season in the sixth spot. Team namesake and CEO John Force finished ninth and in Top Fuel Brittany Force finished fifth.

Although he didn’t get the monumental 150th NHRA tour victory, John Force and his PEAK Coolant and Motor Oil Chevrolet Camaro came one step closer with a victory at the Mile-High Nationals in Denver to tally 149 and finished the 2018 season in far better shape than he started it. The 16-time champion began the year outside the Top 10 following car control problems, engine explosions and a crash. The 69-year-old veteran’s season record was set at 25-22, the 32nd year he has won more racing rounds than he’s lost and the 36th year he has finished in the Top 10.

“Obviously not the season we set out for,” Force admitted. “We set out every day to win, that’s our job. Courtney was on fire all year, Robert got hot at the end, thought we had something there. I was on fire just not in the right way. We’ll call it bad luck. We’re already looking to 2019. It’s not just about making it in the Countdown, it’s about winning the championship and that’s what we’re going after next year. I had a bad year, but I’m getting right for next season.”

Robert Hight and his Auto Club of Southern California Chevy Camaro team earned four event wins this season, boosting his career total to 45, third-all time behind only boss and teammate John Force and veteran Ron Capps. His first win of the season in Chicago ensured he became the only driver in NHRA history to win a tour event in 14 consecutive seasons to start a career.

An explosion in the St. Louis final round broke his collarbone but did not slow down Hight who two weeks later won the AAA Texas Fall Nationals to remain in contention during The Countdown. The 45-time winner battled through the pain and had the Automobile Club of Southern California Chevrolet Camaro in championship contention for every qualifying run and elimination round until the final day of the season. He finished his 14th season in second place.

“We were right where we wanted to be this season, in contention for another championship.” said Hight. “Being in the fight for a title through the last day of the season is exactly the kind of season you want to have. Coming out of 2017 and winning the championship to finishing second in 2018, that kind of consistency shows that we are the Funny Car to beat and give us confidence moving forward. We faced some adversity but we didn’t let it stop us. Jimmy Prock, Chris Cunningham and this whole team worked hard all season long and it showed right up until the final day of the season.”

Courtney Force ended the season sixth in the point standings, a number that does not represent the career best season the winningest female in NHRA Funny Car history had. Force and her Advance Auto Parts team earned four event victories in six final rounds with 11 No. 1 qualifiers and led the points standings for 12 consecutive events. Force picked up her first victory at the Arizona Nationals and proved to be the Funny Car to beat through the middle of the season, collecting her wins and the bulk of her No. 1s in the first 14 races.

“After a career best season with 11 No. 1 qualifiers, four national event wins and leading the points for 12 straight races, I’m incredibly proud of my Advance Auto Parts team and all of our accomplishments in 2018,” said Force. “We had the car and team that gave us a shot at the title this year which was our goal. Although we came up short and finished sixth in the standings, I feel that the 2018 season was one to be extremely proud of. My team really pulled together through the highs and the lows and I’m so fortunate to be working with a group of guys who are always motivating me to be my best and never give up.”

Brittany Force’s highlight win of 2018 came in Houston at the SpringNationals where her Monster Energy team debuted a brand-new dragster after an intense crash at the Winternationals that ruined the dragster her team had built over the off-season. Force secured a No. 1 qualifier with her sister Courtney at the Charlotte Four-Wide Nationals in the spring and the fall Carolina Nationals in Charlotte where she also raced to a runner-up finish. Force now has eight national event wins and 10 No. 1 qualifying positions.

“The 2018 season was one of trials for JFR,” Force reflected. “Every driver, crew chief, and crew member were pushed to their limits, but as a team we never backed down. Courage and strength are built through hard times. This year strengthened me as a driver and reminded me that with the right people, true heart and the determination to never give up, you can battle through anything. All my teammates and I finished in the top 10. I’m proud of another incredible season and I’ll be ready to step it up next year.”

The NHRA Mello Yello Drag Racing Series ends its hibernation with preseason testing at Wildhorse Pass Motorsports Park in Chandler, Ariz. at the end of January before getting underway with the 59th annual Lucas Oil NHRA Winternationals February 9-11 at Auto Club Raceway at Pomona in Pomona, Calif.