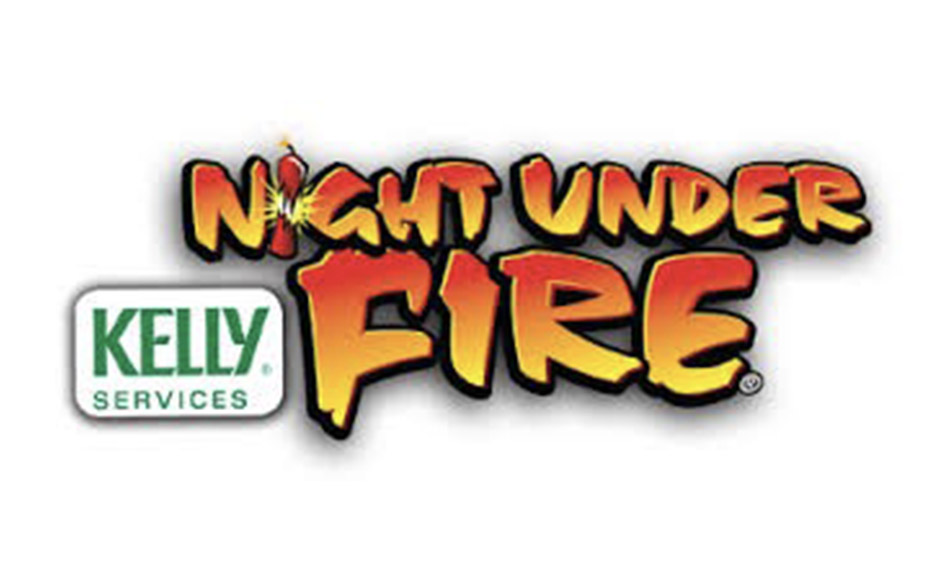 NORWALK, Ohio (Aug. 9, 2019) — After both having had milestone victories during NHRA’s famed Western Swing, John Force and Robert Hight will once again participate in the 42nd annual Kelly Services Night Under Fire at Summit Motorsports Park outside of Cleveland.

Just six days after recording a historic 150th NHRA Mello Yello Series victory, John Force will take a specialty paint scheme PEAK Coolant and Motor Oil Chevy Camaro down the track for two passes on Saturday night at Summit Motorsports Park where, in 2000, the 16-time world champion had a portion of the grandstands named in his honor.

“Racing at Norwalk for the Night Under Fire event, well it’s become tradition, it takes me back to the old days, when I first started. The match racing, it’s where it’s at. It reminds you where you came from,” said Force who won last year’s event over Hight. “Coming out her to Bader’s home after winning 150, it’s perfect timing, it gives me a chance to continue the celebration and be able to share it with the fans in a unique setting. It’s always a great show and the stands are always packed.”

Two-time world champion and current NHRA Mello Yello points leader Robert Hight and his Automobile Club of Southern California Chevy Camaro will also be participating at the unique event. Hight, who just recently recorded his 50th NHRA Mello Yello Drag Racing Series victory at Sonoma Raceway, a venue that he considers a home track having grown up in Alturas, Calif., has won the event three times, most recently in 2017.

“Night Under Fire is always a good time. The atmosphere is great, all the fans, the excitement, racing under the lights. All things that as a driver you love but, even as a spectator, I’m entertained. It really is an unbelievable show,” Hight said. “We’ve got a streak going here, John Force Racing has won the last three events. Courtney won it in 2015, there was rain in 2016 but I got it done in 2017 and John edged me out in the final last year.”

To purchase tickets for the 42nd annual Kelly Services Night Under Fire at Summit Motorsports Park go to http://bit.ly/NightUnderFireTickets.

With just two races left before the NHRA Countdown to the Championship, NHRA’s six race playoffs, the Kelly Services Night Under Fire match race is a good opportunity for the championship contending crews to flex their muscles and even test before making a go for the Funny Car title. Hight and Force will join their Top Fuel dragster teammates, Brittany Force and Austin Prock, at the Lucas Oil Nationals at Brainerd International Raceway, Aug. 15-18 in Brainerd, Minn.