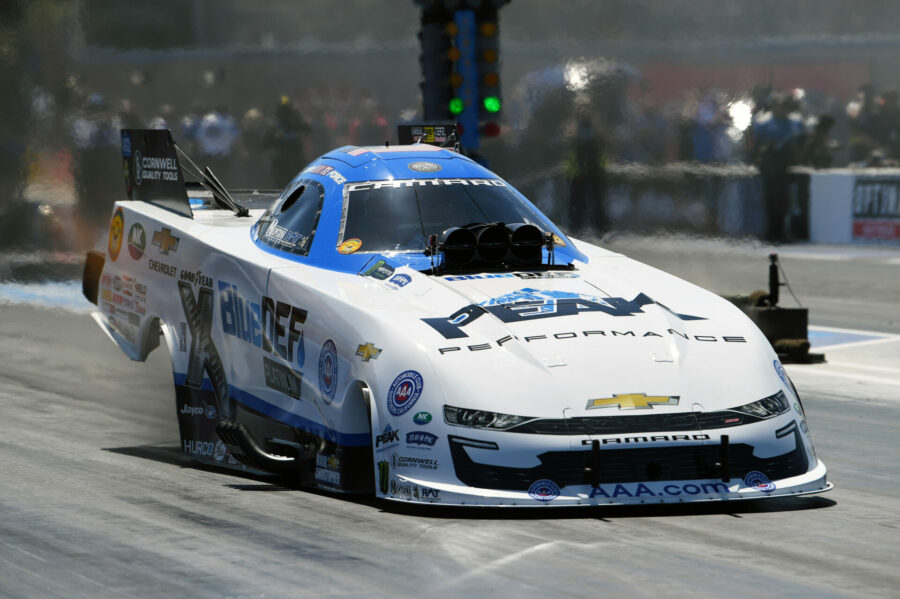 “I’m excited to be heading back to Richmond. Love the area, love the fans, love that track. I know it’s been a couple of years so it’s going to be exciting,” Force said. “We’ll be really trying to put on a show, maybe set some more records. I’m feeling good coming off a win. The credit really goes to Danny Hood and Tim Fabrisi who run the PEAK BlueDEF Chevy. I know drivers always get all the credit, but it really is those guys and the whole team that help get the job done, couldn’t do it without them.”

Sixteenth in points after the season-opening Winternationals at Pomona, Calif., Force will start qualifying his PEAK Chevy Camaro SS on Friday in fourth place behind Matt Hagan, teammate Robert Hight and reigning World Champion Ron Capps. In addition to 2019, John also was the No. 1 qualifier at Virginia in 1996, 1997, 1998 and 2000.