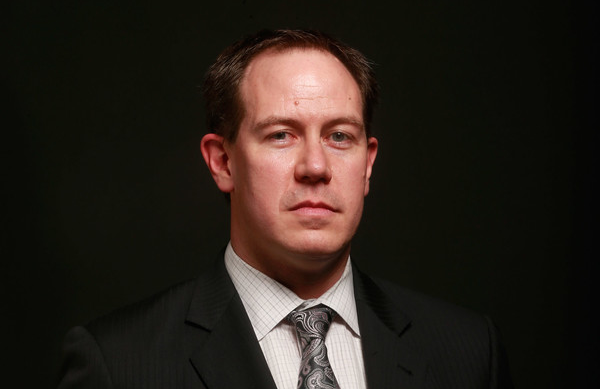 YORBA LINDA, Calif. (Sept. 08, 2021) – In an effort to continue to grow partnerships and overall revenue, John Force Racing announced today that they have hired Ted Van Zelst as their Chief Commercial Officer. In this new role, Van Zelst will be responsible for creating new partnerships, enhancing business to business relationships with existing partners and developing successful activation.

“Having the opportunity to work with John Force Racing, the biggest name in drag racing and one of the biggest names in all of motorsports, is an honor,” said Van Zelst who will be based out of the Brownsburg, Indiana shop. “John is a legend and I look forward to helping to build his legacy by way of building a comprehensive team to further engage current partners and pursue new business.”

“The way business is being done has changed and I need to change with it. Hiring Ted is a step in the right direction. The direction of keeping John Force Racing, my family and my legacy, alive and well for years to come,” said John Force, owner and CEO of John Force Racing and 16-time championship driver of the PEAK Antifreeze and Coolant Chevrolet Camaro. “Having Robert Hight as President of the company and now hiring Ted, and the team he is putting together, we’ll be able to create and maintain high level partnerships for years to come.”